Our mission is to expand hands-on learning at MIT and beyond.

Harold “Doc” Edgerton’s spirit of discovery lives on at the Edgerton Center where we give students the opportunity to learn by doing.

Whether students use our machine tools to fabricate components for a research project, use our water-jet cutter to fabricate a brake rotor, use our high-speed-imaging equipment to measure the motion of a butterfly wing, or use our curriculum to explain electricity to a fourth-grader, we cultivate an overarching ethos of building, learning, and sharing.

“Work hard. Tell everyone everything you know. Close a deal with a handshake. Have fun!”
Harold Edgerton 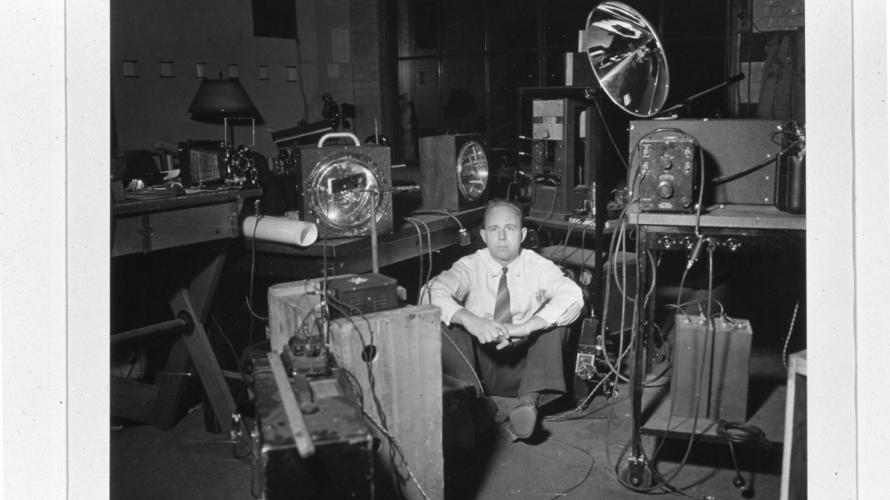 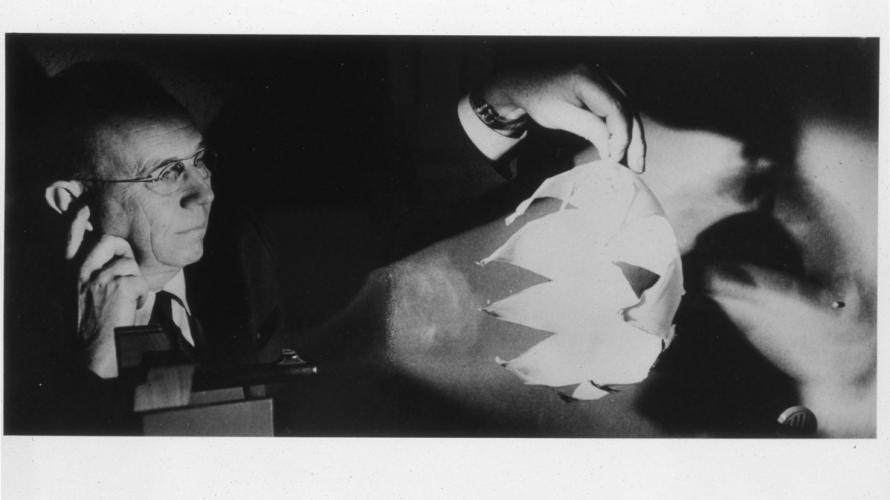 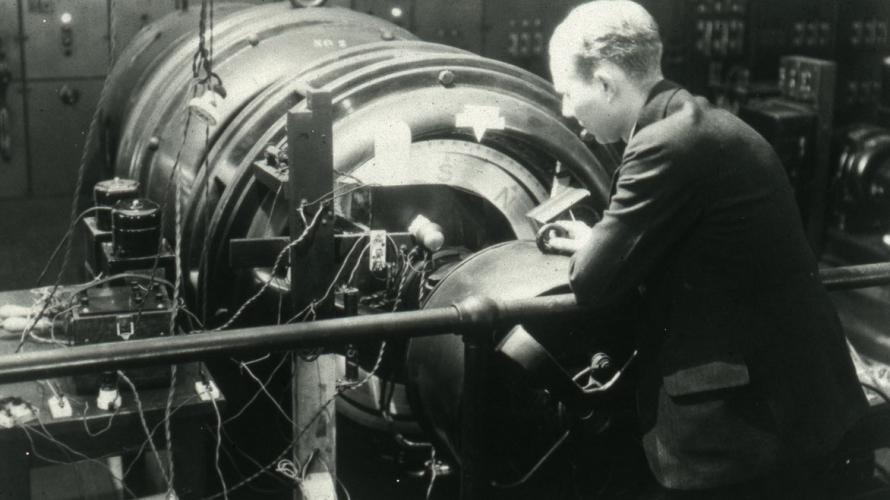 An inventor, an entrepreneur, and a much-loved MIT professor, "Doc” Edgerton would tell his students: “Work hard. Tell everyone everything you know. Close a deal with a handshake. Have fun!”

Born in 1903, Doc was a pioneering engineer and a key figure in modern photography. His work with stroboscopic photography captivated the world with incredible images of fleeting moments: everything from a bullet bursting through an apple to his famous “Coronet” milk-drop photo—which, in 1937, earned a place at the Museum of Modern Art. Doc would go on to use his expertise to capture atomic test blasts for the U.S. government and explore the mysteries of the ocean with Jacques-Yves Cousteau.

Doc was a boundless well of creativity. So much so that he once said, “I have three lifetimes worth of things to do. I guess I’ll have to leave some of the problems for the next generation.”

After his death in 1990, the Edgerton Center was founded in 1992 with the generous support of the Edgerton Family Foundation.

A good place to start is this short but heartfelt biography, Harold Eugene Edgerton 1903 – 1990, A Biographical Memoir by J. Kim Vandiver and Pagan Kennedy which includes fond memories from people close to Doc, as well as a useful selected bibliography. It was written for the National Academy of Sciences in 2005 by Edgerton Center Director J. Kim Vandiver in collaboration with Pagan Kennedy.

There are also dozens of articles, books, and films about Doc Edgerton and his work. The Edgerton Digital Collections site allows viewing and browsing of over 22,000 still images of Edgerton materials, 150 films and video that have been restored and are being digitized; access to approximately 8,000 pages from Doc Edgerton’s hand-written laboratory notebooks which have been recently digitized; and hundreds of high-speed photographic images.